Home U.P. Vanguard Merchandise The UP Vanguard Hall of Fame

The UP Vanguard Hall of Fame

Abassador Nicanor T. Jimenez is widely acclaimed for his nobility and courage as a veteran, his proven competence, and fidelity to the constitution and his passion for public service. As a professional soldier, he ably commanded the famous 14th BCT of the Philippine Expeditionary Force to Korea.

Colonel Antonio R. Buenaventura is highly acclaimed for his brilliance in the field of Music. He took over the cudgels of the Philippine Constabulary and Philippine Army Bands and transformed them into one of the finest military bands in the world.

Doctor Jose D. Drilon, Jr graduated from the University of the Philippines in Iloilo in 1949 and took up Law and other courses at UP. He became very active in the fields of agribusiness, agriculture, the academe, and community service, distinguished himself tremendously in these and other fields he laid his hands on.

General Alfredo M. Santos started his career after graduating Corps Commander and Honor Graduate from the U.P. ROTC, in 1929. Santos then entered the service as a first lieutenant in 1936, and later made his mark against the Japanese invaders in the Mauban-Atimonan defense, and led his first Regular Division troops in wiping out the enemy in the “Battle of the Pockets”, in 1942.

Brigadier General Benjamin R. Vallejo was one of the authoritative exponents of the Citizen Military concept in the Philippines. He devoted a major portion of his military career in the training of young cadets as the Commandant and Department Head of the UP DMST, and later on as Commanding General of the Metropolitan Citizen Army Command.

Major General Carlos P. Romulo, born on 14 January 1899, was marked for a distinguished career, a multi­faceted one that brought him outstanding excellence in the fields of Journalism, Soldiery, Diplomacy, and Education – and history marks him at the top of these dimensions.

Brigadier General Domingo C. Tutaan marks the true breed of a Vanguard whose leadership has been proven both in times of war and peace. A veteran of World War II, he held various key positions in the Constabulary, earning him numerous awards and decorations for heroism and gallantry in action. 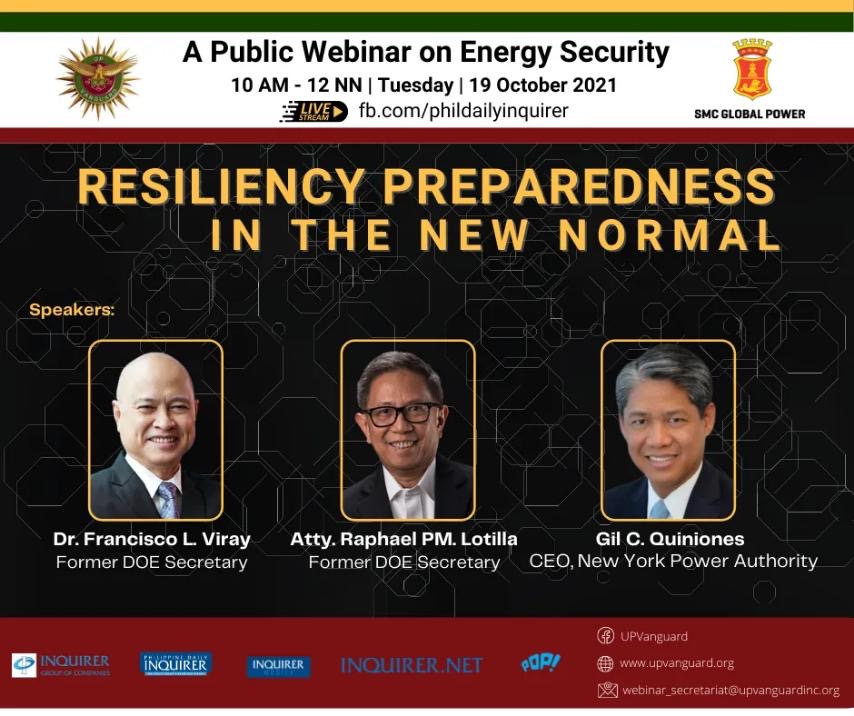