To mark its 40th foundation year as a chapter under the UP Vanguard Incorporated , the Metro Manila-Los Banos (MMLB) Chapter is presenting the phenomenal musical RAK OF AEGIS in partnership with the Philippine Educational Theater Association (PETA).

RAK OF AEGIS (a pun on the five-time Tony-nominated broadway musical, “Rock of Ages”) is a multi-awarded Pinoy stage musical that celebrates the indomitable spirit of the Filipino people – resilience, perseverance, passion and humor in the face of poverty and the daily adversities of life, as told through the iconic songs of the 1990’s Pinoy pop rock band, Aegis. 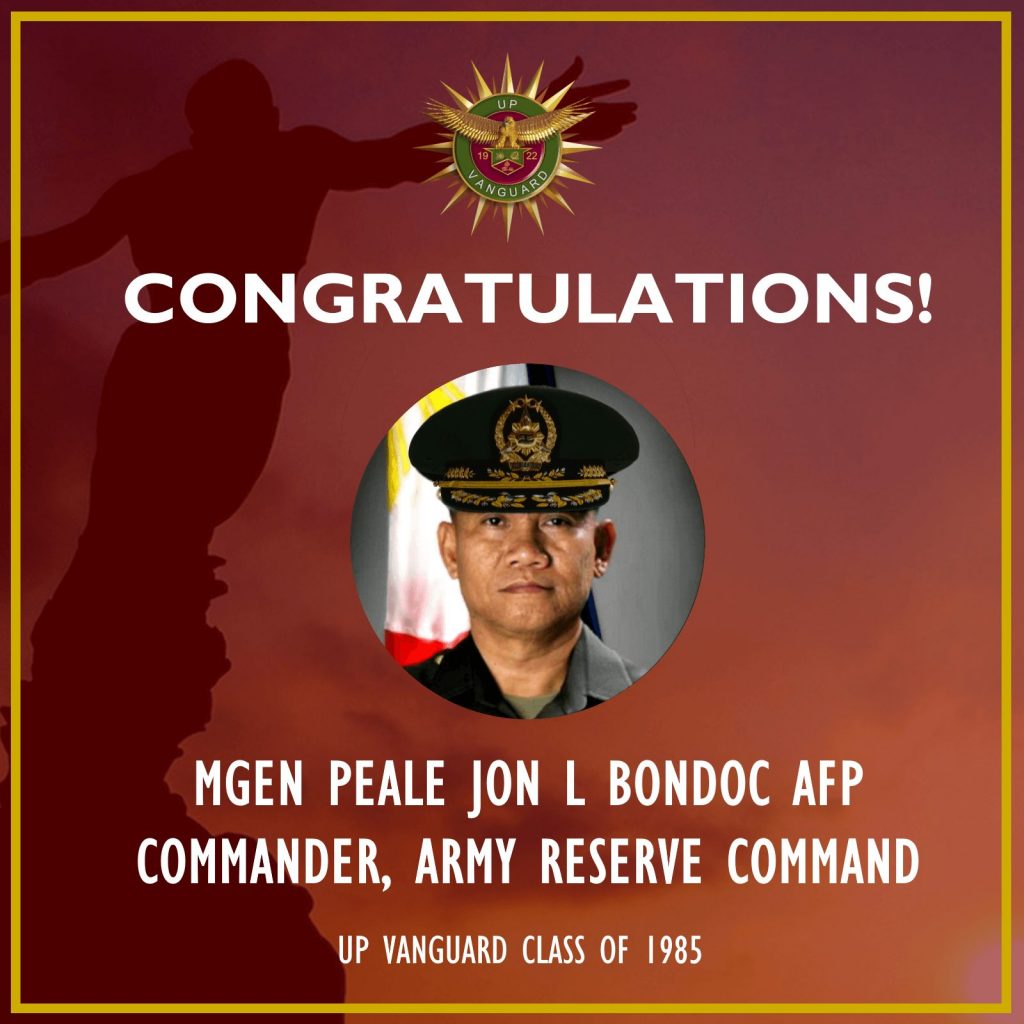 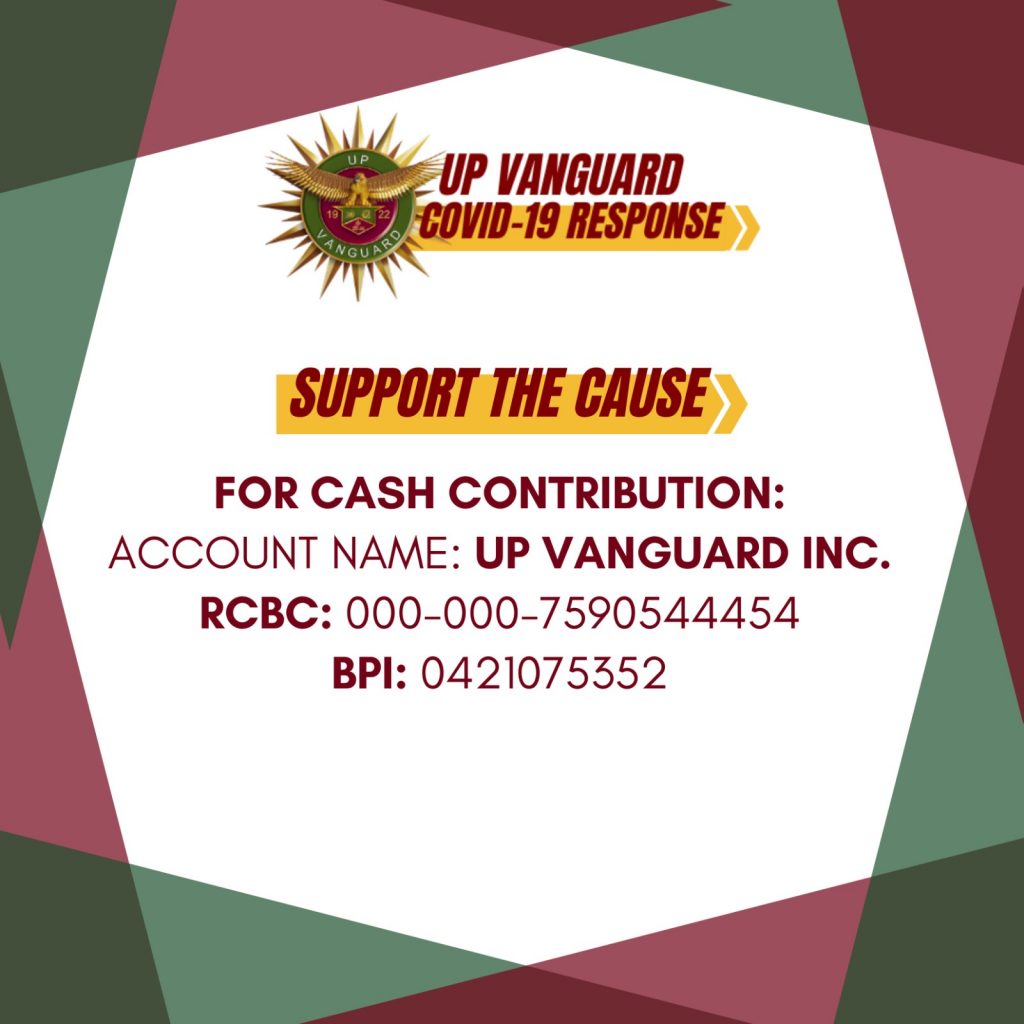