My dear Brods did you know that there are around 700 – 800 Vanguards and approximately 1/4 of those are overseas? Over 200 brods reside overseas mainly in the United States and Canada but also with a hefty amount in the Asia Pacific region. There are brods in Australia, New Zealand area and even in Scotland, the UK and greater Europe. Our intention in setting up the UP Vanguard International Chapter (UP VIC) is to let overseas brods form a cohesive arm of the UPVI and give them all the rights and privileges of local chapters. While it was virtually impossible to have a working group in the past, today’s information and communication technology has allowed brods all over the world to communicate and form plans and objectives for the betterment of the Corps, the Vanguard Brotherhood, the University of the Philippines and by extension, the Filipino people.

Due to the wide expanse in geography, literally spanning the globe, we would meet over various social media platforms such as Zoom, Viber, Facetime and communicate just as effectively through SMS texts and email. We are creating a preliminary list of members for chapter development. Soon after a list is compiled we would hold elections for a Chapter Commander, Vice Commander and Chapter Adj Gen. All existing formal or informal Vanguard groups overseas will continue their INDEPENDENCE and AUTONOMY.

While membership with the UP VIC is purely VOLUNTARY, joining the only overseas accredited chapter gives overseas brods an official line of communication with the Vanguard leadership. A member will be apprised of all issues, and encouraged to participate in projects and future plans of the UPVI. A member will be encouraged to give his opinions and ideas that will define the future generation of the Corps and the brotherhood. A member will be able to support and mentor younger brods either locally or overseas. More importantly, the new Chapter could be utilized in transferring ideas and knowledge from overseas experiences, expertise and methods for the improvement of both the local government and the private sector.

Once you join the list, please be aware you may be elected to office to serve for a ONE YEAR TERM. Thank you in advance brods for your participation in this Vanguard milestone and of course your undying fidelity to the brotherhood. Hail the Corps. Hurrah! 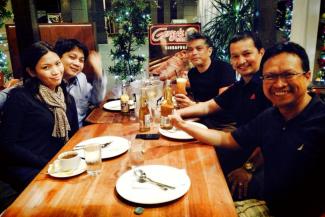 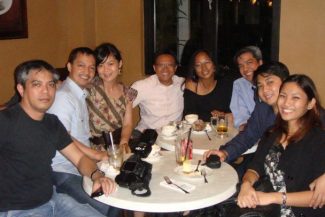 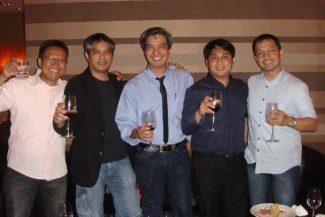 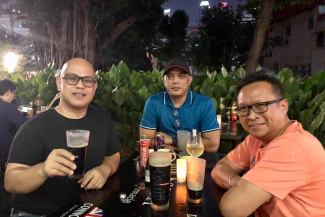 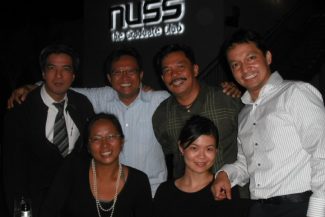 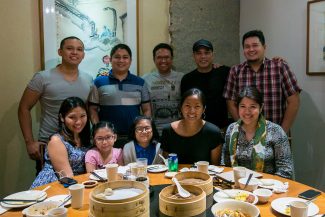 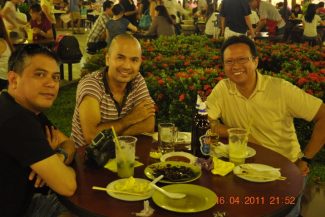 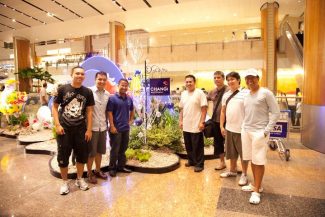 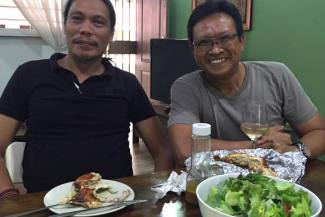 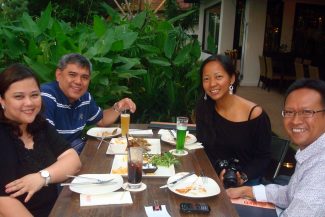 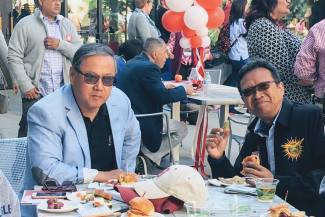 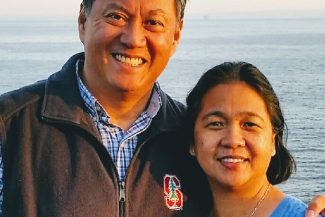 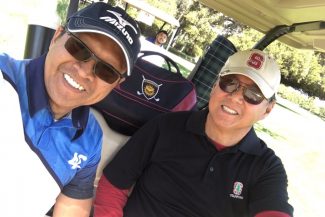 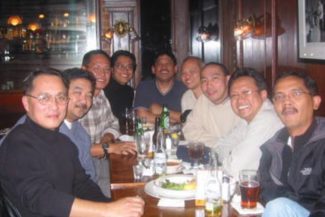 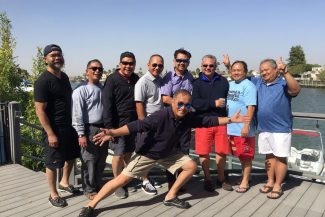 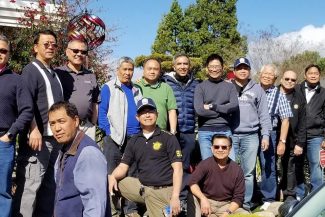 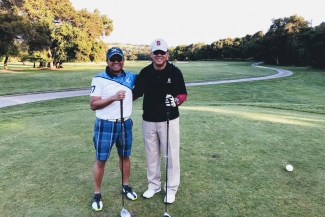 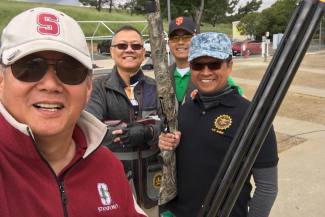 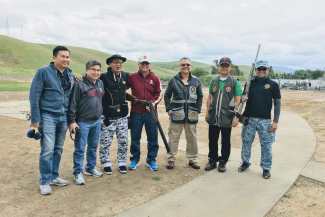 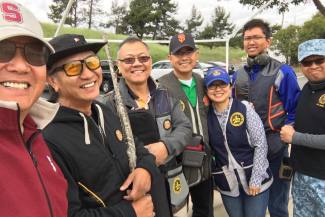 Acknowledgement to Arch. Celes Geronimo ’93 as pioneering member of the UP Vanguard International Chapter (UP VIC) and resident designer of the UP VIC logo.